Nassim is a contemporary typeface for multilingual text-setting. Its lively texture pays tribute to calligraphic heritage. The well balanced rhythm and a vast array of features allow for a wide range of applications, from news, to literature, to scientific publications. Read by millions of people around the globe every day, it does what it does best, delivering content with an authentic voice.

Bridging two contrasting typographic traditions, Arabic and Latin, Nassim achieves balance and harmony without compromising either one. When it was first released, it was an exceptional rendering of Arabic in OpenType – ahead of the curve. The new Pro version challenges existing conventions and defies the limitations of digital Arabic once again.

In addition to modern standard Arabic, the character set of Nassim supports the orthographies for Berber, Ingush, Kirghiz, Malay, Moroccan Arabic, Pashto, Persian, Sindhi, Tunisian Arabic, Uyghur and Urdu, as well as 93 languages using the Latin script – indeed, the text you are reading now is set in a Nassim webfont.

Users of Nassim include since 2011 the BBC World Service which is serving it as a webfont for a few million weekly readers on all its Arabic-script sites, the Voice of America, Harvard University Press and others.

The Rosetta type foundry is the worldwide exclusive distributor of Nassim, offering a range of different licensing options. Rosetta also displays some of the uses in its gallery.

With the release of version 2, Nassim received a major update, incorporating the experiences gained from its use in a range of different applications, as well as technological changes over a ten year period. 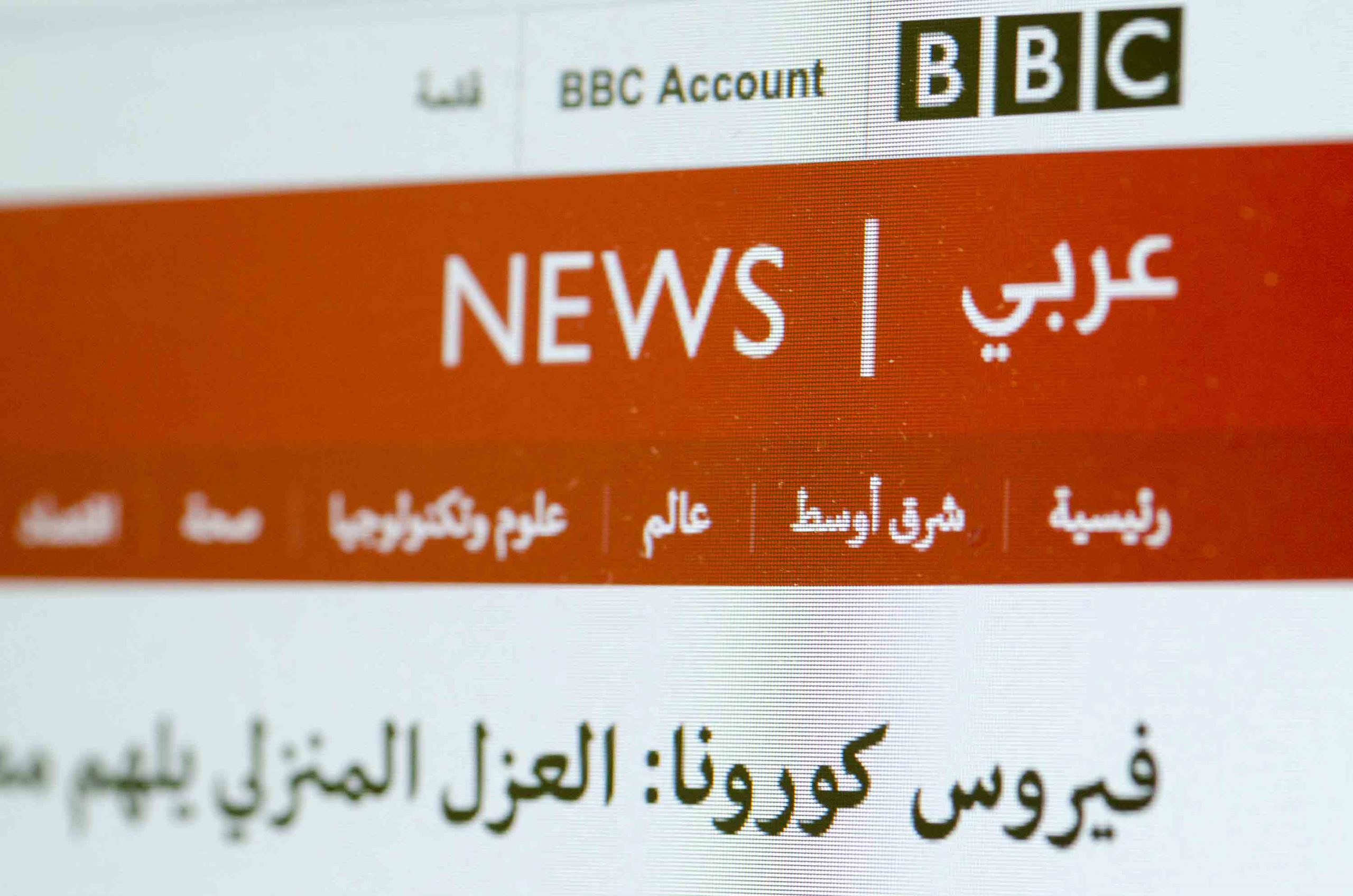